Joseph B. Treat was a well-known drummer and drum maker in Boston during the mid to late 19th century. A native of Connecticut, Treat arrived in Boston by 1860 and became active as an instrument repairman by 1863. His most wide reaching contributions as an instrument maker were his drums built for Boston-based music house Thompson & Odell during the 1880s and 1890s.

Treat served briefly as a drummer in the Boston Corps of Cadets during the Civil War. An independent infantry company, the Cadets were called into federal service for a period of just over one month. The unit was mustered into service on May 26, 1862 and mustered out on July 2, 1862. Treat would have been in his early 40s by this time and apparently never came close to the battle field. The Cadets worked closely with the Governor of Massachusetts and the unit remained small in size. Their main obligation while active for the federal government was to stand watch at Fort Warren in Boston Harbor where they guarded Confederate prisoners. Made up largely of well educated men, the Cadets were widely known as a breeding ground for officers who would go on to lead other regiments of the Massachusetts Volunteer Militia. 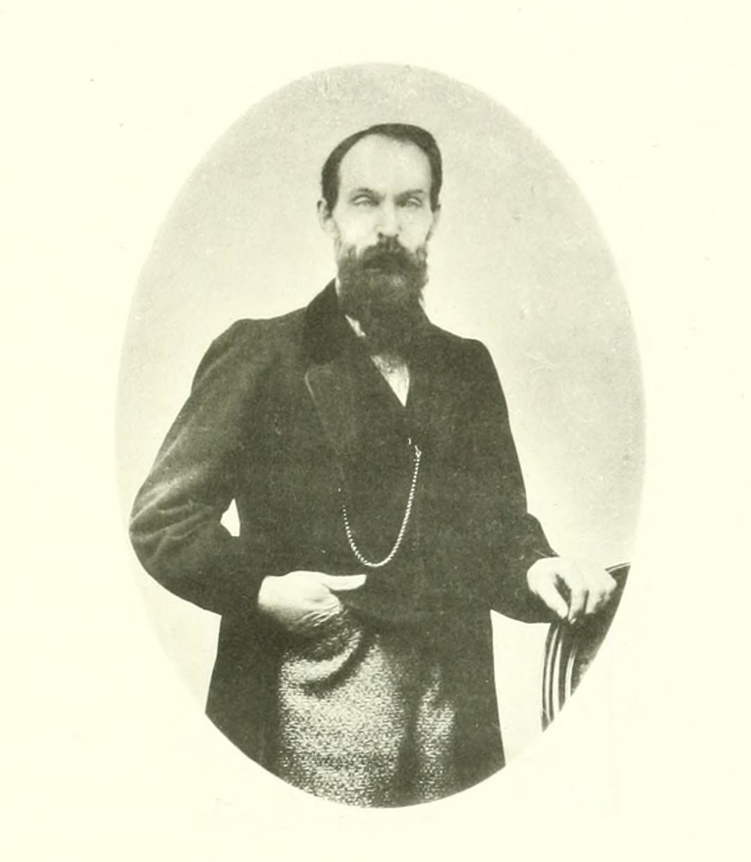 Through the 1860s and 1870s, directory listings place Treat at 86 Tremont and then 50 Bromfield where he worked for the shop of Asa Warren White. Makers labels place the two men in business together as late as 1879. Beginning in 1881, Treat is listed at 177 Washington Street, home of Thompson & Odell.

Billed as "The Celebrated Artist Drum", J. B. Treat's drums for Thompson & Odell were large, rope tension drums intended for military and semi-military purposes. Shells were typically single ply maple, tacked at the seam, with single ply maple reinforcing rings. Hoops were commonly painted black around the outside with the rope connecting to the hoops via cast iron hooks as seen in the example here dating from around 1890.


A brief mention in the Philadelphia Times on Saturday, January 26, 1895 suggests Treat maintained a sharp mind and a keen sense of humor well into his later years.


The last months of Treat’s life were spent at the Soldiers' Home in Chelsea, Massachusetts where he succumbed to heart disease on January 7, 1899 at the age of 78. He was laid to rest at Forest Dale Cemetery in nearby Malden, Massachusetts.

Do you have a drum by J. B. Treat? I'd love to hear from you! Feel free to send Lee an email at lee@vinson.net. And for more on the Boston Drum Builders of the early 20th century, please visit BostonDrumBuilders.com.